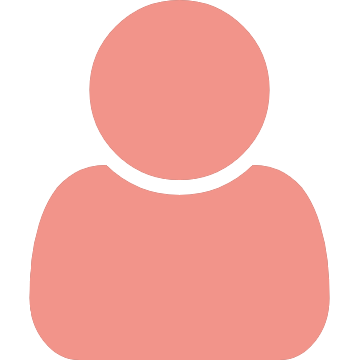 Enjoy the traditional Munich breakfast with white sausages, wheat beer, pretzels and sweet mustard with a real Munich couple. White sausages (german "Weißwurst") are traditional Bavarian sausages made from minced veal and pork back bacon. It is usually flavoured with parsley, lemon, mace, onions, ginger, and cardamom, although there are some variations. Weißwürste are brought to the table in a big bowl together with the hot water used for preparation, so they do not cool down too much, then eaten without their skins. White sausages, whose consumption traditionally is associated with Bavaria, helped in the coining of a humorous term, the "Weißwurst-Äquator" (literally, white sausage equator), that delineates a cultural boundary separating other linguistic and cultural areas from Southern Germany and is calculated on 100 km distance from Munich centre.

About Benjamin - the Doer

Hot sausage for breakfast? Is not that something British? Not only! The Munich people, for example, have this tradition. It comes from the time before the invention of the refrigerator. The sausages are made fresh in the morning and are no longer allowed to hear the noon-bells, otherwise they might have been spoiled already ... Either way, this breakfast is a great tradition, which lives best in the Munich beer gardens, but of course at the breakfast table at home.

Openness to traditional Bavarian food. Please do not book this experience, if you are not able to, allowed to or willing to consume one of those ingredients, as there might and will be served alcohol (in the wheat beer), pork (in the sausages) and wheat/gluten containing pretzels.

Show preview of this experience on your website.
<div class="doerz-experience" data-experience-id="11624"><a href="https://www.doerz.com/munich/weisswurst">Traditional Bavarian White-Sausage Breakfast, Munich</a></div><script src="https://www.doerz.com/static/js/widget.js" async charset="utf-8"></script>
If you wish you can select language:
We use cookies to offer the best experience for you. Continuing to use the site means you're okay with this. More info: Privacy Policy
Close